Social Media: It’s OK to Have Fun Even in a Pandemic

As government agencies around the country address the current public health emergency, communicators have been charged with developing effective and creative messaging for residents, a unique challenge to say the least. Over the next few weeks several 3CMA members will share the details and outcomes of their COVID-19 information campaigns, continuing the founding principle of 3CMA that ideas are for sharing.

Social Media—it’s both the bane and excitement of our existence.

Since social media became popular in the early 2000’s, it has taken the communications world by storm. It offers a new, more personable and direct way to connect with customers, and in our case, residents.

With the advent of Facebook, social media shifted from merely a place to connect with friends (and celebrities) to a platform where businesses could create an online presence. As Twitter, Instagram, Tumblr and SnapChat began to emerge and gain momentum over the last 10 years, advertisers saw the opportunity and shifted their campaigns and dollars in an unprecedented way. It became necessary to have a presence on Facebook, whether in advertising or on a Facebook Page, so customers could connect and familiarize themselves with your brand.

As government communicators, we often walk a fine line between how our residents view us: serious and authoritative or creative and social. 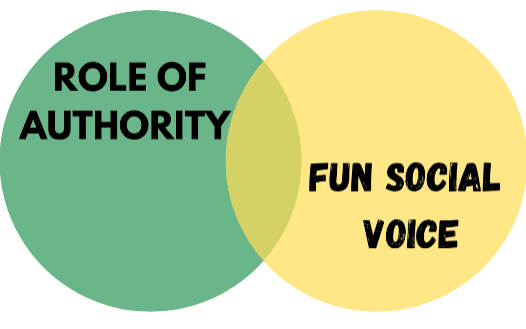 We might be government, but we aren’t boring. We all like memes and watch cultural phenomena like Tiger King, as they come and go throughout pop culture, creating a cultural dialogue and joint humor amongst us all.

But how do we address important communications like pandemics and natural disasters and still fit into the widely comedic and light-hearted world of social media. That’s not to say social media can’t get vitriolic, or isn’t full of trolls—we’ve definitely seen our fair share of both. But much of social media is a place where average people go to connect and see what’s happening in the world, often through the sarcastic lens of others.

Social media has created a realm where culture lives, where people live tweet shows and engage in dialogue in real time. New technology, like Facebook and Instagram Live, allows commission meetings to be streamed in real time to residents so they can comment at the exact time something is being said. That’s powerful.

However that power can also cause chaos. A pre-scheduled post about an event is released as the governor shuts down the state. A post has become politicized, and your team is now on the receiving end of comments you didn’t expect but must now moderate and provide a response. Mitigating backlash with forward thought before posting is critical but requires time and resources.

So what are government communicators to do? Give up on social media? Do we block comments, or do we post a single response? Walking the line between what is fun and what is useful is challenging. Many brands have faced this, but in government, we can’t be sarcastic like Wendy’s because we need our audience to eat chicken sandwiches and revere our authority.

As we compete with an unfathomable amount of online clutter constantly vying for the attention of our residents, I argue that we must make social media as fun for our audiences as possible so we can compete.

Here’s how you keep it fun:

During COVID-19, Leon County produced brightly colored Safer at Home messaging that gained significant traction online. We had previously used a brightly colored, comic book-style information graphic to promote our Household Hazardous Waste Collections, with significant success in attendance and collections. So we adopted the same strategy for COVID-19 messaging.

One way we’ve made our social media posts fun is by making our language more conversational and less text. We’ve even used emojis. Less formal language allows us to connect easily with residents. Shifting to shorter Instagram captions is one of the strategies that has helped us triple our following over the past six months. Our Twitter following grew by 10 percent.

Make it Your Own

The secret to the success of the alligator graphic we created to demonstrate social distancing was seeing what others were doing and giving it our own Florida spin. Look for successful ideas used in other communities and localize it to your state or county. Understanding your audience goes a long way in creating something they will enjoy. 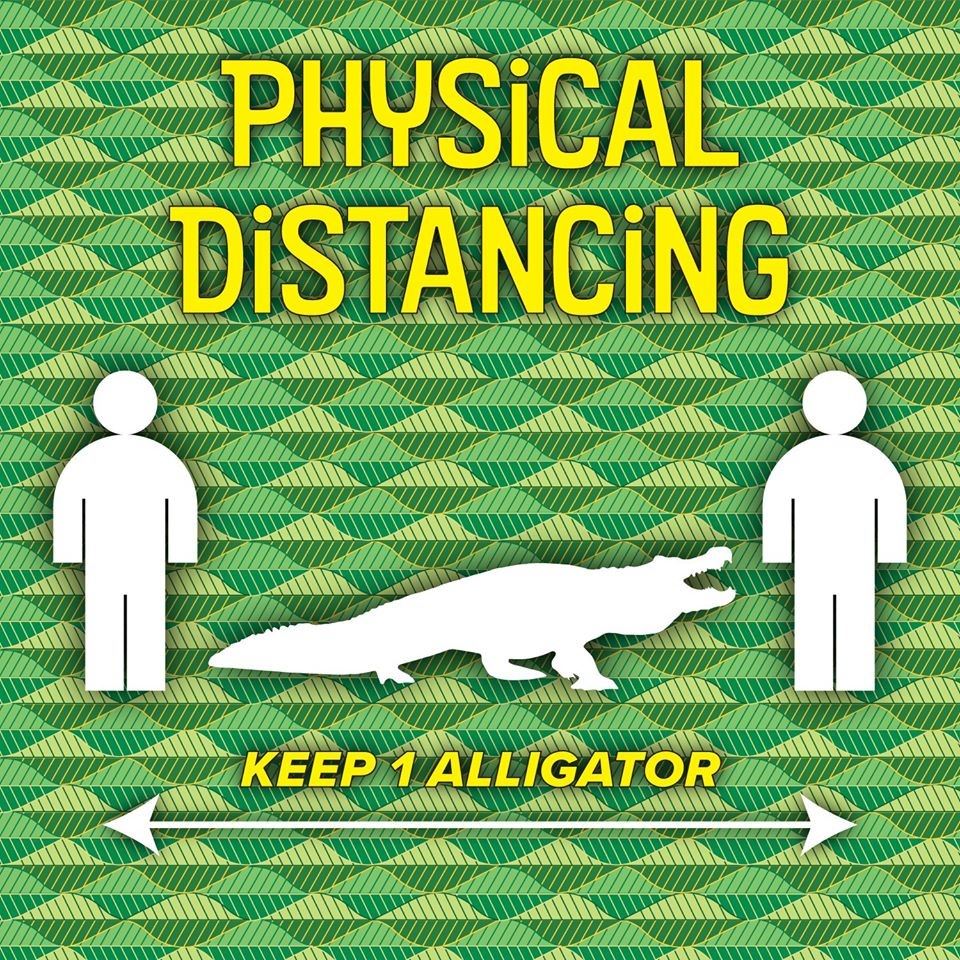 You’re a Resident Too!

What would make you laugh? What would you want to see from your local government? Think about how you engage as a resident with your county or city and then use that to influence how you communicate to others.

Think outside the box as much as you can! There’s no harm in trying something and finding out it doesn’t work. Maybe your audience doesn’t care about IGTV or maybe your posts about certain topics perform differently than others. Use that to determine how people are responding and find a way to change it up. Try posting the same message with a different caption and see which does better. Test your audience and see how they respond to different tactics. Does joining Facebook groups and sharing posts lead to more impressions? If it does—do that more. You might even poll your residents on your social media pages to see what they want to see more of.

Communications is fun, and social media is the most fun of all! Let your hair down a little bit and connect with your residents in new and unexpected ways.