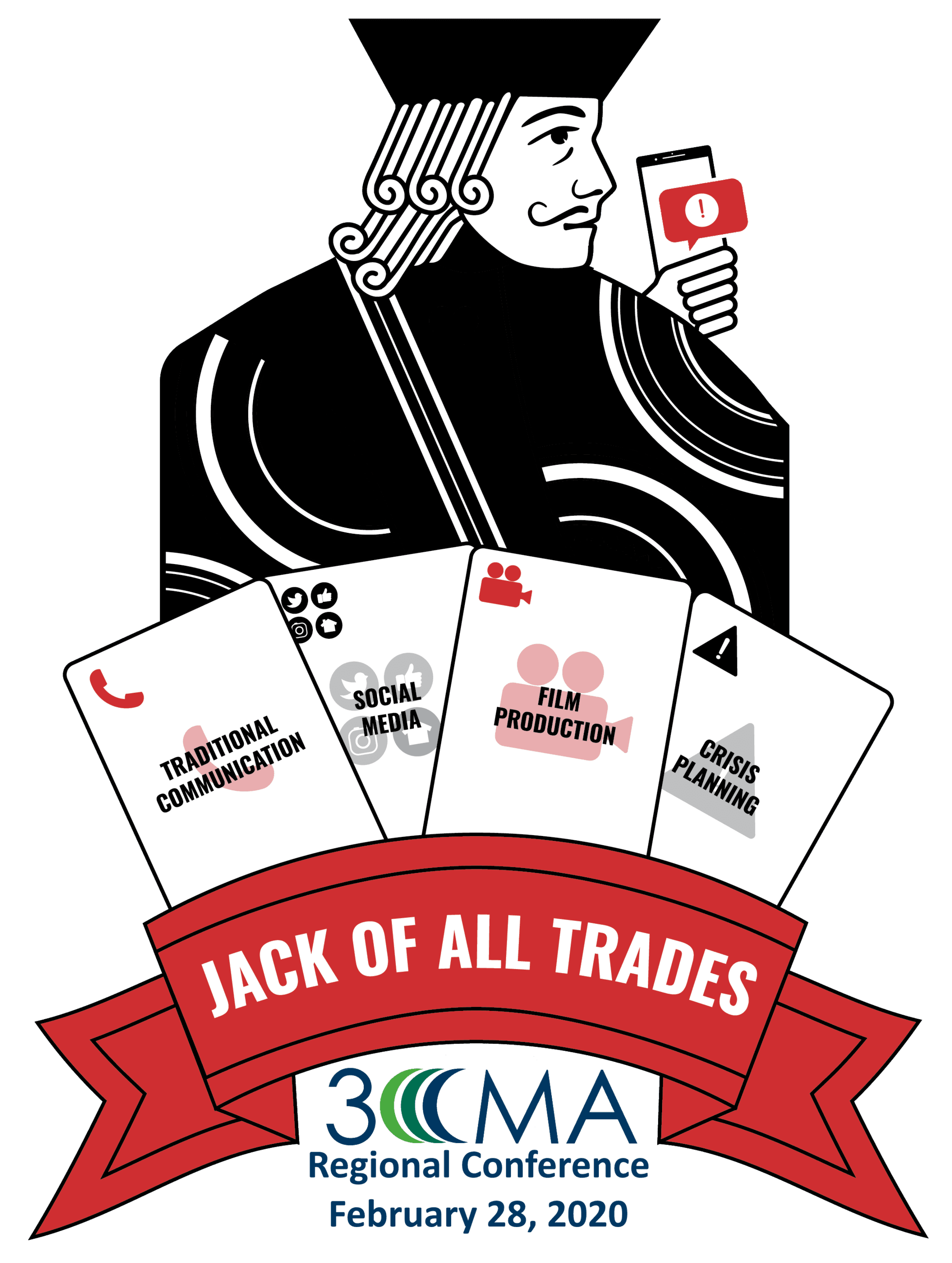 8:45 am – 9:30 am – How to Deal with Tragedy and When to Setup a JIC
Have you had a tragic even in your community? Plane crash, weather event, line of duty death of a police officer? How do you handle it and when do you need help? PIOs will tell you their stories and how they dealt with the events, community, and the Media. Catherine Glasby will focus on what happens when you can’t handle the event by yourself. She will discuss crisis plans, implanting a Joint Information Center (JIC) and how you use the village around you to get through the tragedy.
Presenters: Catherine Glasby - Chatham County, GA and Gena Sullivan - Effingham County Sheriff’s Office, GA

9:40 am – 10:25 – New to the PIO Role
Public Information Officers have become Jack of All Trades. That can sound very daunting to a person that has just assumed the role. This session will discuss what the new PIO needs to know and provide tips and tricks of the trade. Even those that have been PIOs for years might learn a thing or two in this session.
Presenters: Chris Floore - Macon-Bibb County, GA and Catherine Glasby - Chatham County, GA

10:45 am – 11:45 am – Uber Shootings in Michigan
On the night of February 20, 2016, a series of seemingly random shootings took place at an apartment complex, a car dealership, and outside a restaurant in the Kalamazoo, Michigan area. Six people were killed and two others were injured during the shooting. Jeff Hadley, the former Chief of the Kalamazoo Department of Public Safety will discuss the resulting investigation. Since Chief Hadley did not have a public information officer and filled the role himself, working with local and national media during the incident.
Presenter: Chief Jeff Hadley - Chatham County Police Department

1:10 pm – 2:00 pm – Is Your Agency Vulnerable to a Cyber Attack?
An engaging panel discussion on how to protect your agency from a cyber attack, how to message internally and externally when it happens, and how to recover from the attack. The former Public Information Officer from Hinesville, Georgia will discuss her experience messaging during and after her town’s data was taken hostage. Representative of the City of Savannah will discuss the technical side of an attack and how to recover.
Presenters: Brittany Herren - Savannah/Chatham County Crime Stoppers and Matt Kennedy - City of Savannah, GA

2:20 pm – 3:10 pm – Lights, Camera, Action!
Georgia is called Hollywood East by film and television makers around the world. In December 2019, there were 43 productions being filmed around the state. In 2018, over 200 professional film and television show were filmed in the Savannah area to include Gemini Man, Lady and the Tramp, and The Poison Rose. These productions accounted for $120 million in direct spending in the local area and had a total economic impact of over $250 million dollars just in 2018. Are you ready to work with film and TV producers in your area? Susan Broker from the City of Savannah will discuss the work of her office with film crews and executives.
Presenter: Susan Broker - Office of Special Events, Film & Tourism at the City of Savannah, GA