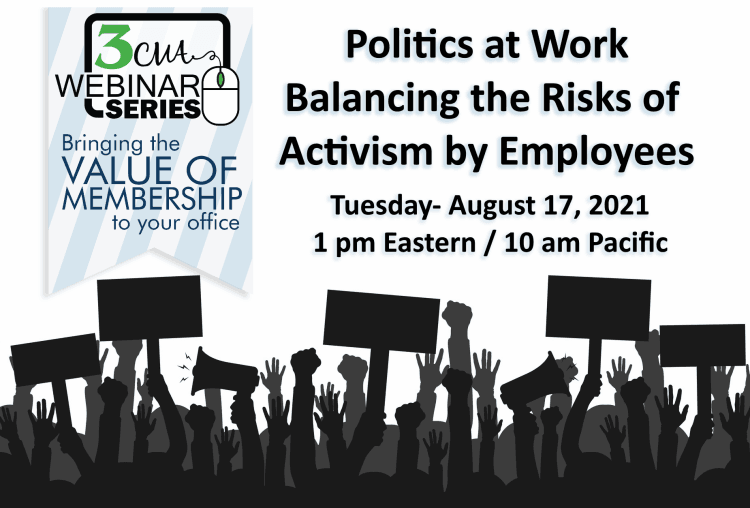 It’s difficult enough walking the tightrope of political activism by elected officials, but what is a local government communicator to do when employee activism within City Hall begins impacting your reputation in the community? It could be a public safety employee posting inappropriate statements on his/her personal Facebook page. It could be a city employee initiating a local media story about the city allowing workers to wear BLM or MAGA hats, or both! It may be up to HR to set the policy, but you are the one battling the impact on your city or county’s reputation. Jon Goldberg, the founder of Reputation Architects, will speak with 3CMA members and guests about balancing the risk of political and social activism by employees. Topics explored will include:

Jon’s presentation will help you learn more about these growing risks and how to keep your local government out of the public spotlight – and out of court – at the same time. 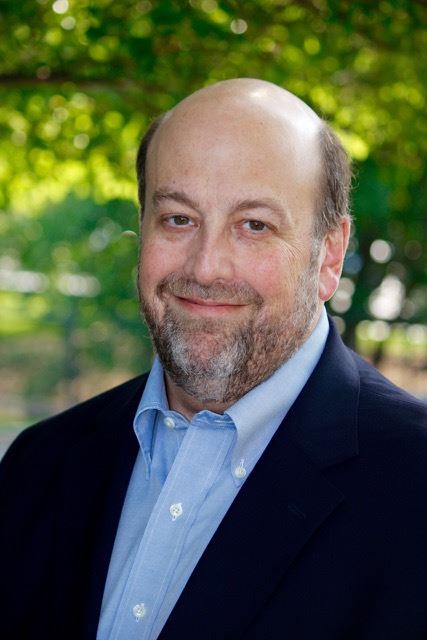 Jon Goldberg is the founder and Chief Reputation Architect of Reputation Architects Inc., a strategic communications and management advisory firm focused on building, protecting, and restoring reputations in a world of diminished trust and unprecedented stakeholder power. Jon founded Reputation Architects in 2009 after more than 25 years as an advisor to corporate executives and boards, a senior leader at some of the world’s most prominent communications firms, and a front-line spokesman for major corporations and non-profit organizations. His reputation, risk and crisis management experience spans the gamut.

Before founding Reputation Architects, Jon worked for Porter Novelli, J. Walter Thompson, and was a principal media spokesman for The Prudential Insurance Company. A frequent speaker, author, and commentator on reputation risk management, crisis, and litigation communications, Jon is a member of the executive committee and 2021 chair of the Public Relations Society of America’s Counselors Academy and co-chair of PRSA’s national Civility Task Force. Trained as a journalist, Jon holds a BA degree in journalism as well as an MBA in finance, both from New York University.